A Dedicated Group of Patriots Working to Protect Freedom & Liberty

Operation Resist Tyranny is a non-profit, unincorporated association of American patriots actively working to fight tyranny and protect the freedom and liberty of all citizens.

Operation Resist Tyranny is a non-profit, unincorporated association of American patriots actively working to restore unalienable Rights; protect, advance, and preserve the foundational principles of Freedom and Liberty upon which the Republic rests; to compel the government at all levels and branches to make good on the constitutional guarantees that our forefathers fought, bled, and died in order to secure for themselves and Posterity. In order to achieve that goal, OPERATION RESIST TYRANNY submits to all American patriots The Charter and Proclamation of the Rights of Man as a demand that the government restore our unalienable Rights.

The Charter and Proclamation of the Rights of Man is not a petition nor does it establish a new form of government. Rather it is the equivalent of the Magna Carta or the Declaration of Independence. It is the Right of a free people to alter or abolish any government when it becomes incompatible to the principles of Freedom and Liberty. The charter lays out the grievances American patriots have with the current illegal, de facto, unconstitutional government now operating out of Washington D.C. and demands that they fulfill their duties lest we, the people, separate ourselves from the tyranny and oppression being foisted upon a free people.

In order to achieve the goals articulated in The Charter and Proclamation of the Rights of Man the supporters of Operation Resist Tyranny are committed to exhausting all of their nonviolent legal and political avenues of redress. At the same time the supporters of the charter will not forfeit nor relinquish any unalienable Right nor make any compromise to give up those Rights that are above the reach of government. The charter is a demand with an ultimatum. Either the government live up to the terms of the social contract called the Constitution of the United States as it was originally written and intended or the Citizens thereof will exercise their Right to Separate from the current regime.

In order to achieve the desired results, the supporters of Operation Resist Tyranny will be active in the following ways: 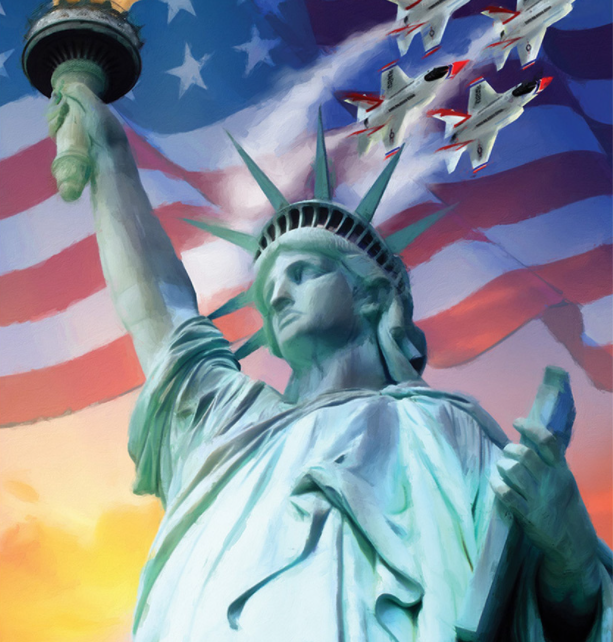